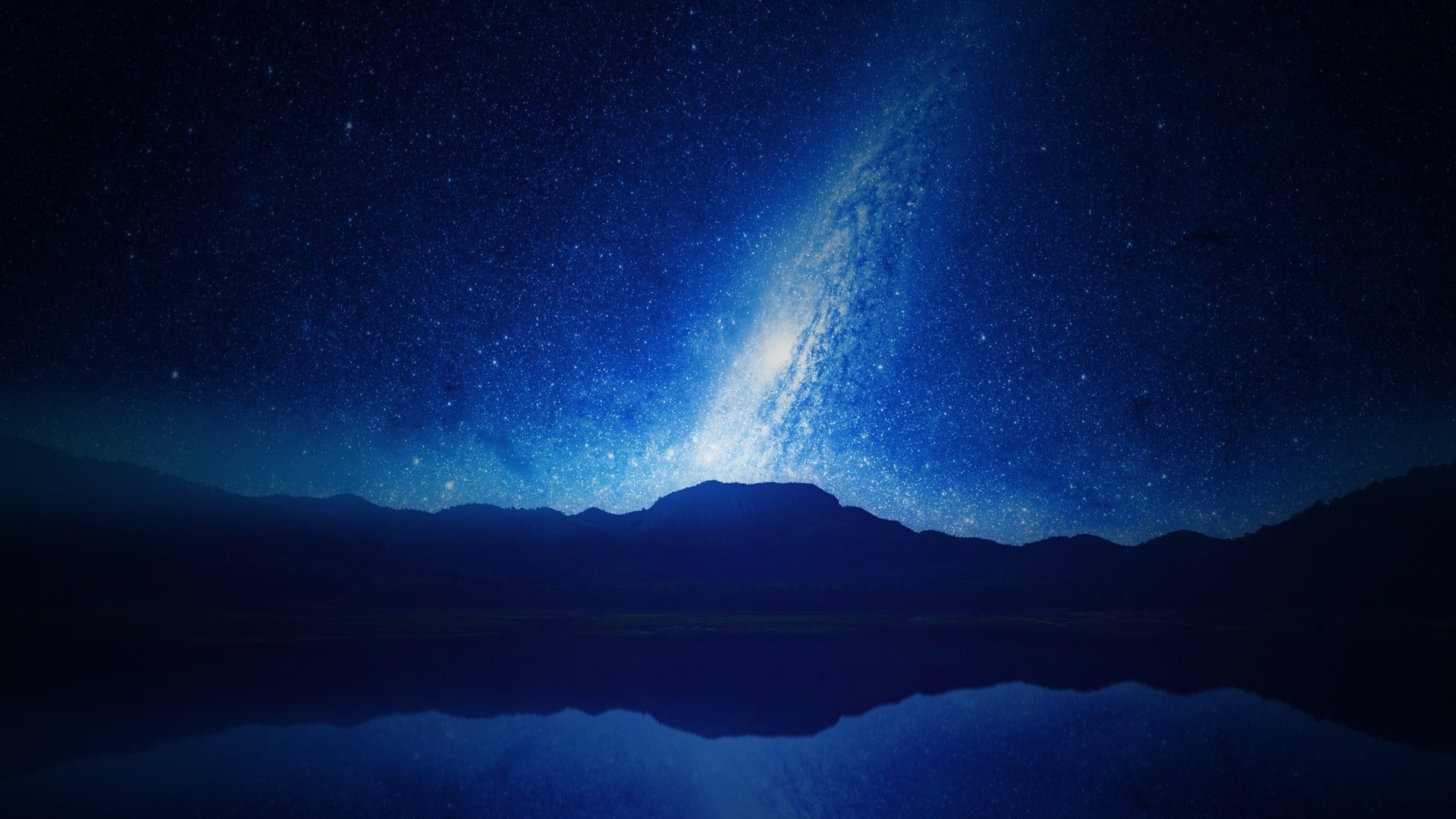 Consciousness and its Usefulness

Every living organism and non-living material in this Universe has a given set of characters, behavior, usefulness, performance, and efficiency, all of which is a reflection of that object’s consciousness. This means that if the level of consciousness is altered, then the characters, behavior, usefulness, performance, and efficiency will also be altered – either for better or for worse.

In doing so, all these parameters will alter automatically to match with that new level of consciousness.The use and effectiveness of anything in the Universe ultimately comes down to one thing: consciousness.

Consciousness is the most vital, and most misunderstood facet that controls, regulates, and governs any and every aspect of life. By increasing consciousness, we can increase the effectiveness, usefulness, and purposefulness of ourselves, our circumstances, and our lives.

Religion and spiritualism know about the importance of consciousness in this Universe. This is why religious leaders, spiritual masters from different traditions, and Divinely gifted people all attempt to optimize the fate, fortune, and potential of people by raising their consciousness. In their efforts to do so, these leaders and authorities utilize an overwhelming and confusing amount of rituals, dogma, and methodologies. In thousands of books on religion and spiritualism, there is historical evidence that portray messiahs, messengers of God, avatars, rishis from Hindu traditions, and Divinely gifted enlightened masters with the power to positively or negatively alter the efficiency, performance, functionality, characters, behaviors, and usefulness of humans, as well as all living organisms and nonliving materials.

These gifted beings were able to alter the characters and performance of everything, from life sciences to non-living, materials science, all by altering consciousness.These messiahs and Divinely gifted enlightened masters were able to change the level of consciousness just by their thought intention, even at large-scales. Stories of Lord Krishna speak of how in his presence, the environment was different. His presence impacted the weather, qualitatively and quantitatively improved the performance of agricultural crops and the health and milk production of animals, and had a strong effect on the villagers’ wellness, happiness, peace, and sense of purpose.When Lord Krishna left, so did the glory of the consciousness in the environment. The same villagers were unwell, unhappy, purposeless, and poor in perception. They lacked inspiration, enthusiasm, motivation, and ambition, and their lives became dull, lifeless, and sad. The health and yield of the animals and agricultural crops declined dramatically, everything became riddled with disease, decay, and problems.

Jesus Christ transformed water into wine just by elevating consciousness. There are thousands of similar, miraculous examples recorded in Hindu religious scriptures in which the enlightened rishis were able to alter consciousness and increase or decrease the fate and fortune of people, for better or for worse.

Consciousness exists everywhere in this Universe, within us, around us, and beyond us. To harness this consciousness and to elevate the consciousness of other objects or humans, a conduit is required. This conduit can take many forms: a holy place, a holy statute, a holy object... or a Divinely gifted enlightened being like Guruji Trivedi. 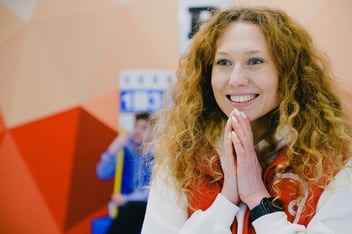 To have enthusiasm means to show interest in the things you do. Enthusiasm has great influence over... 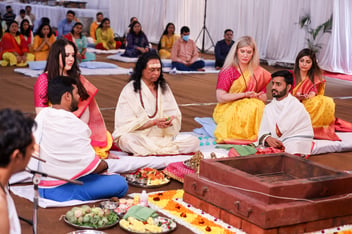 When Divine Grace is transformed by the spirit/soul into Divine Light, it is called consciousness.... 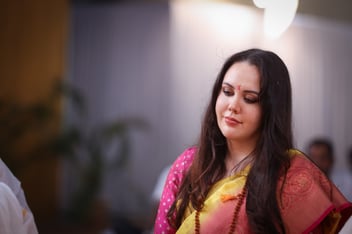 What is the Mind?

Our level of consciousness decides the types of thoughts we harness. People with higher...